We like plant-based milks. We also like chocolate. However, what we don't like are the choices available for chocolate plant-based milks! The calorie counts are super high, and/or or the sweetness is just too much.  Additionally, in nearly all cases, any sweetness comes from added sugar.  We seek to limit added sugars and strategically employ sugar substitutes such as stevia, monkfruit and even sucralose (Splenda).

So after some trial and error, we arrived at a solution. We "make" our own chocolate "milk." And it's so EASY.  Our super quick food hack puts YOU in charge and works as long as you don't eschew monkfruit, stevia, or other sugar substitutes. PYO -- Pick Your Own sweetener is the name of our chocolate plant-based milk game.

Why do we bother? Just look at the images below. Varieties of already sweetened chocolate plant-based milks are sugar and calorie bombs.  We think Ripple is a wonderful brand, but its chocolate plant-based milk is just too much for us....15g added sugar and 140 calories for 8 oz. No thanks. Take Two Foods has a barley version. Again, hooray for the 8g of protein in each of these, but no thanks to the added sugars. 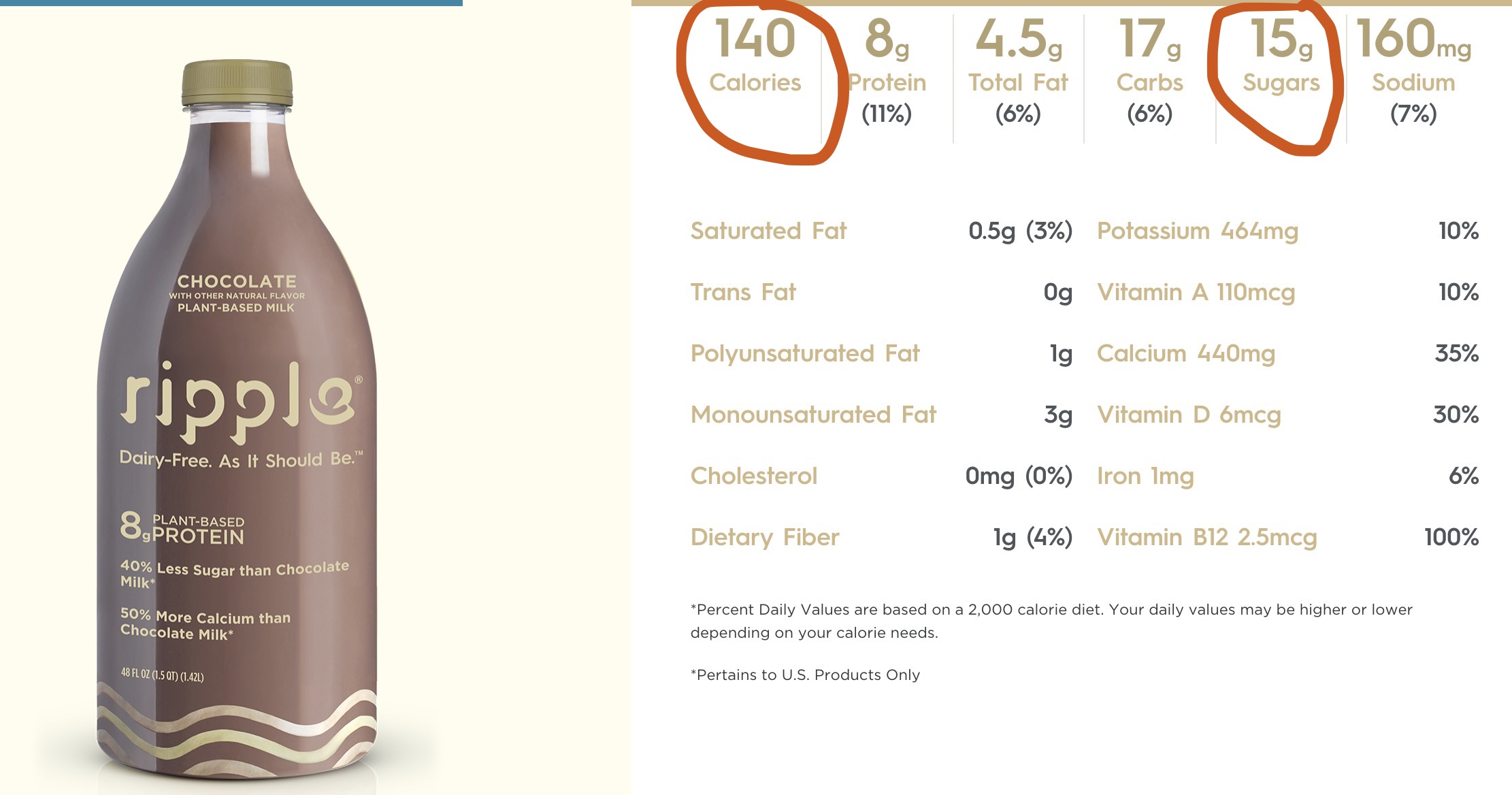 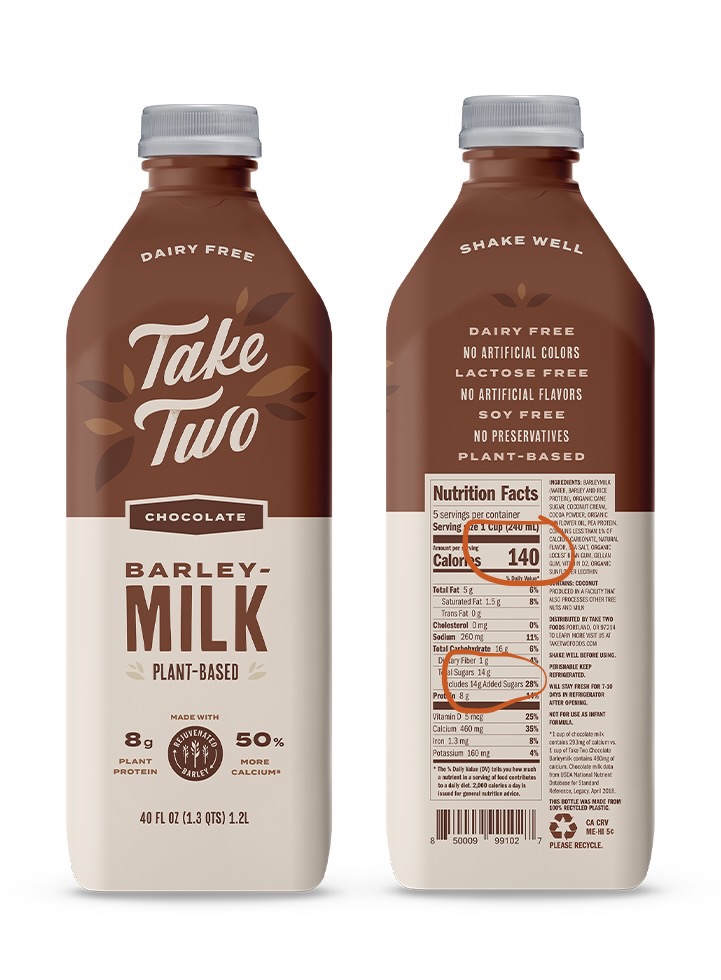 Silk has its version too...even MORE sugar....17g of added sugar for the chocolate almond milk. At least Ripple and Take Two can boast about their 8g protein. Oatly comes in at 150 calories and 16g added sugar. 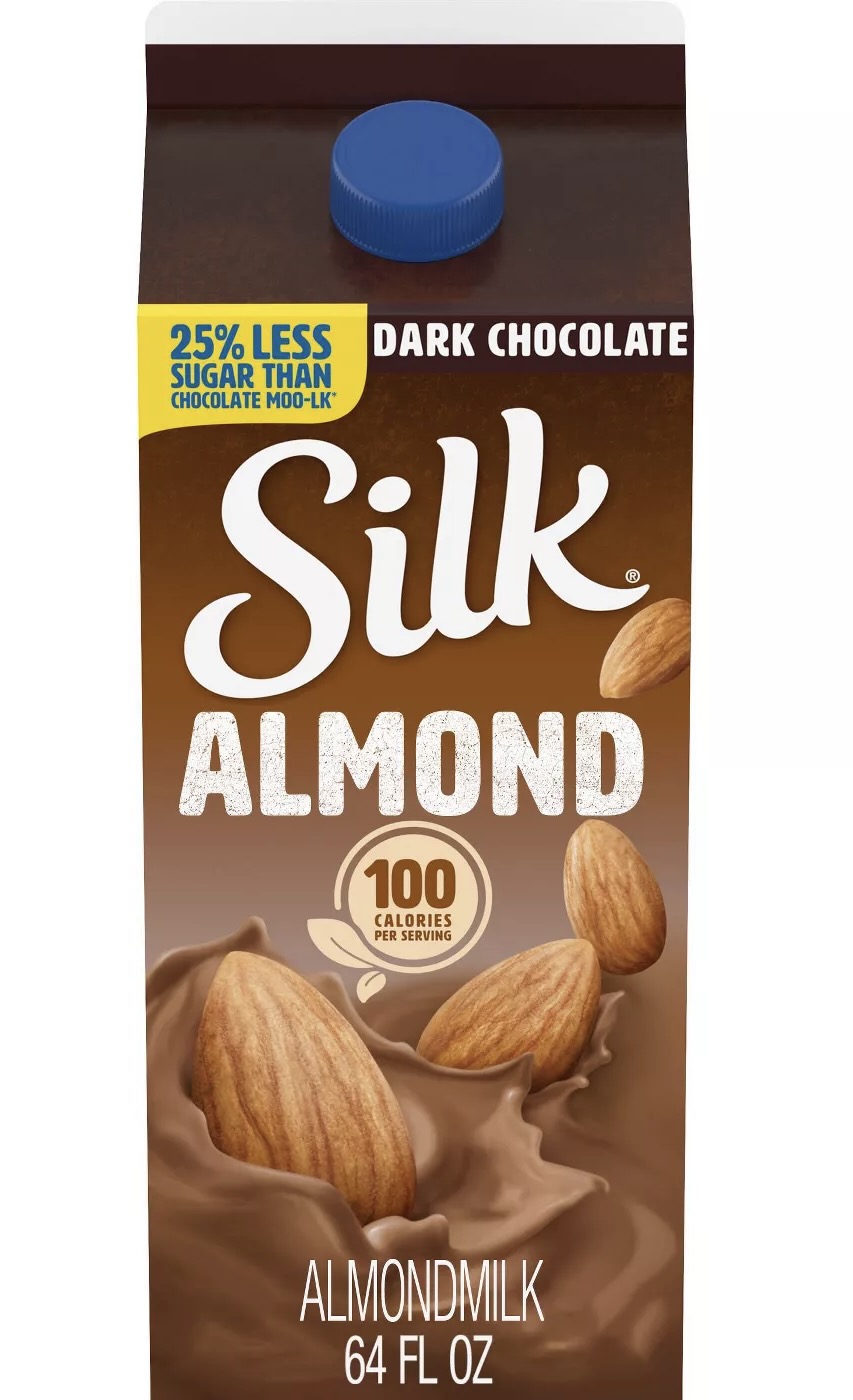 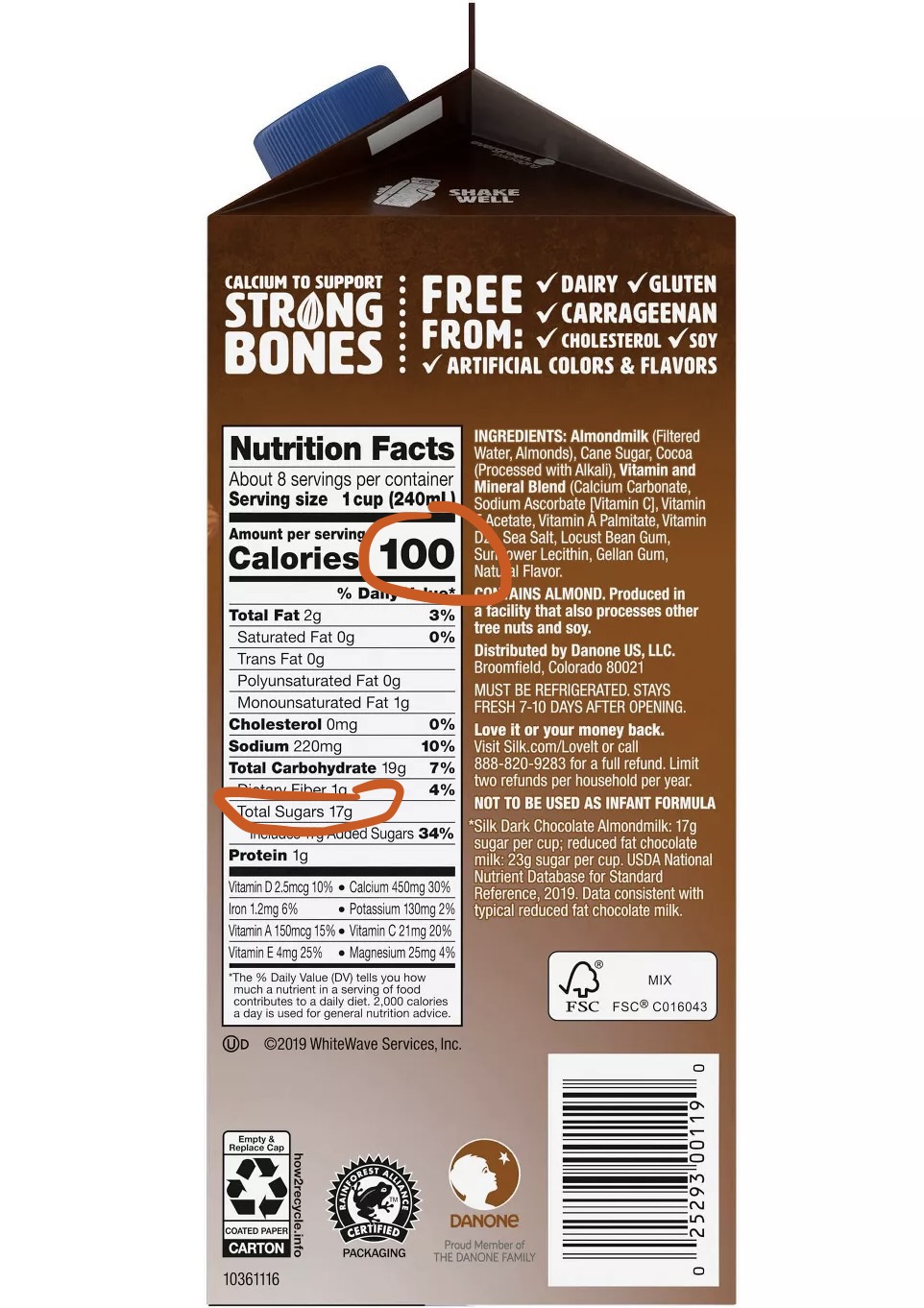 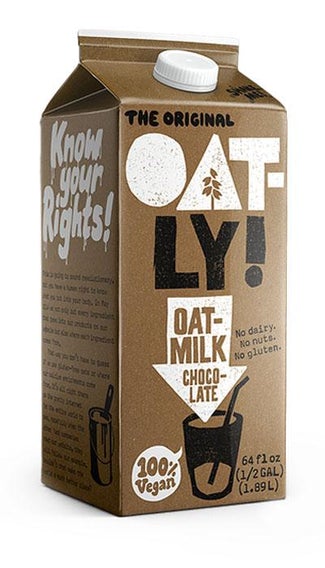 A newer brand to us is Seeds of Wellness and its Chia Chocolate Milk. The calorie count is much friendlier at 70 calories per serving, but not the sugars, 11.5g added! Hope Sesame's chocolate milk packs 160 calories and 17g sugar. Whoa. We'd rather have a big scoop of ice cream for that "load." 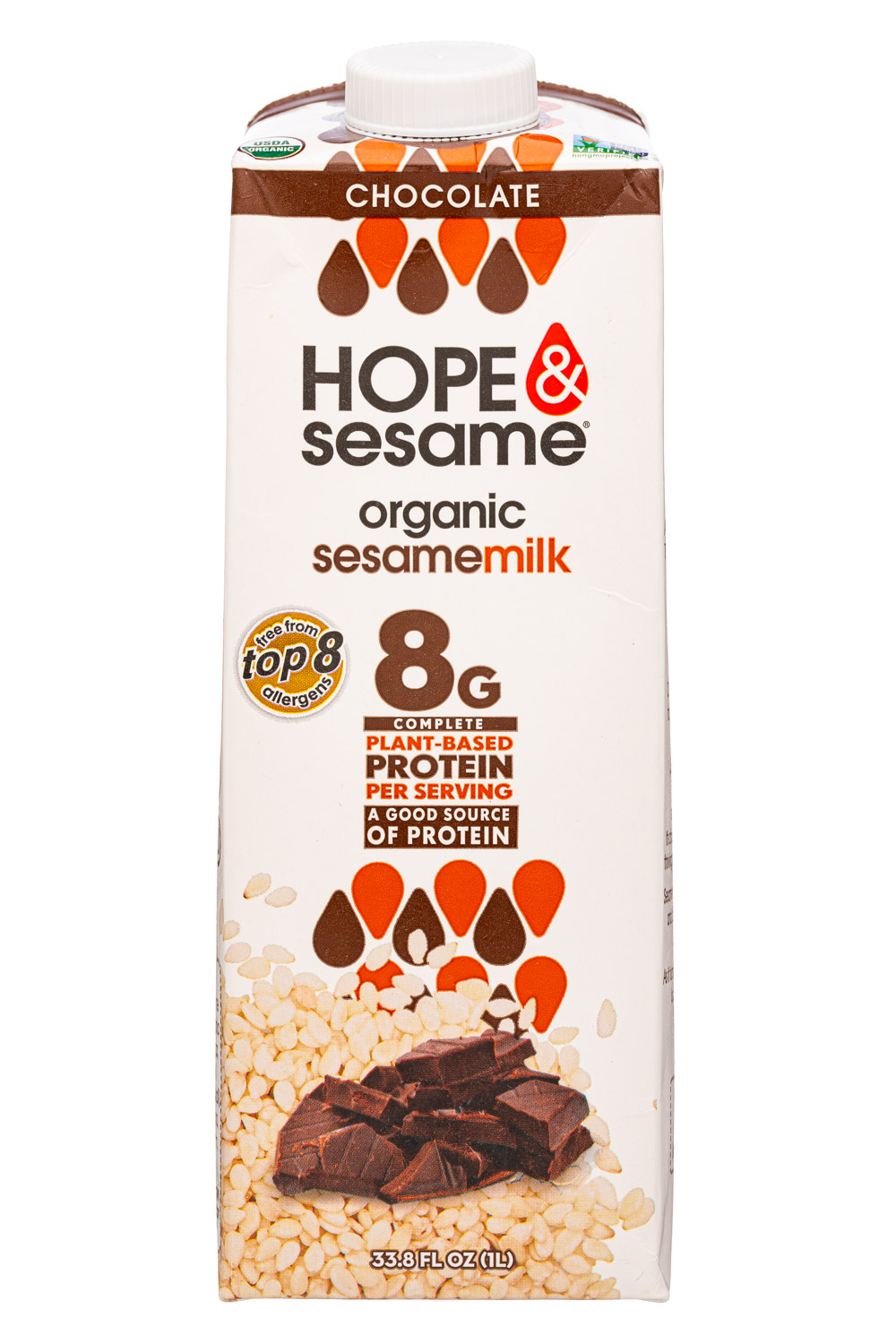 The list goes on...There's chocolate hazelnut milk from Pacific Foods (16g added sugars), Almond Breeze's sweetened almond chocolate milk has 100 calories per serving and 18g added sugar, and there are likely others that we've missed. Again, lots of calories and sugars. However, there are three "milks" out there that have chocolate in their name and either have ZERO sugar or little sugar.

Hooray for these three! 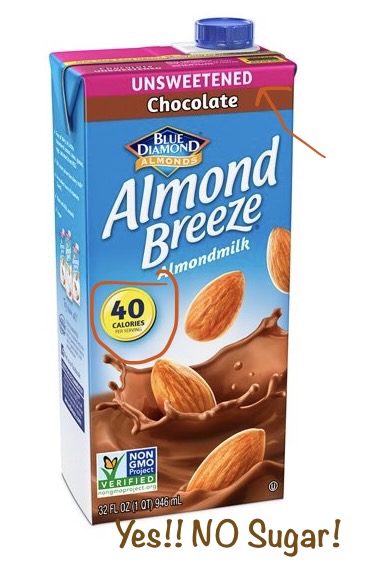 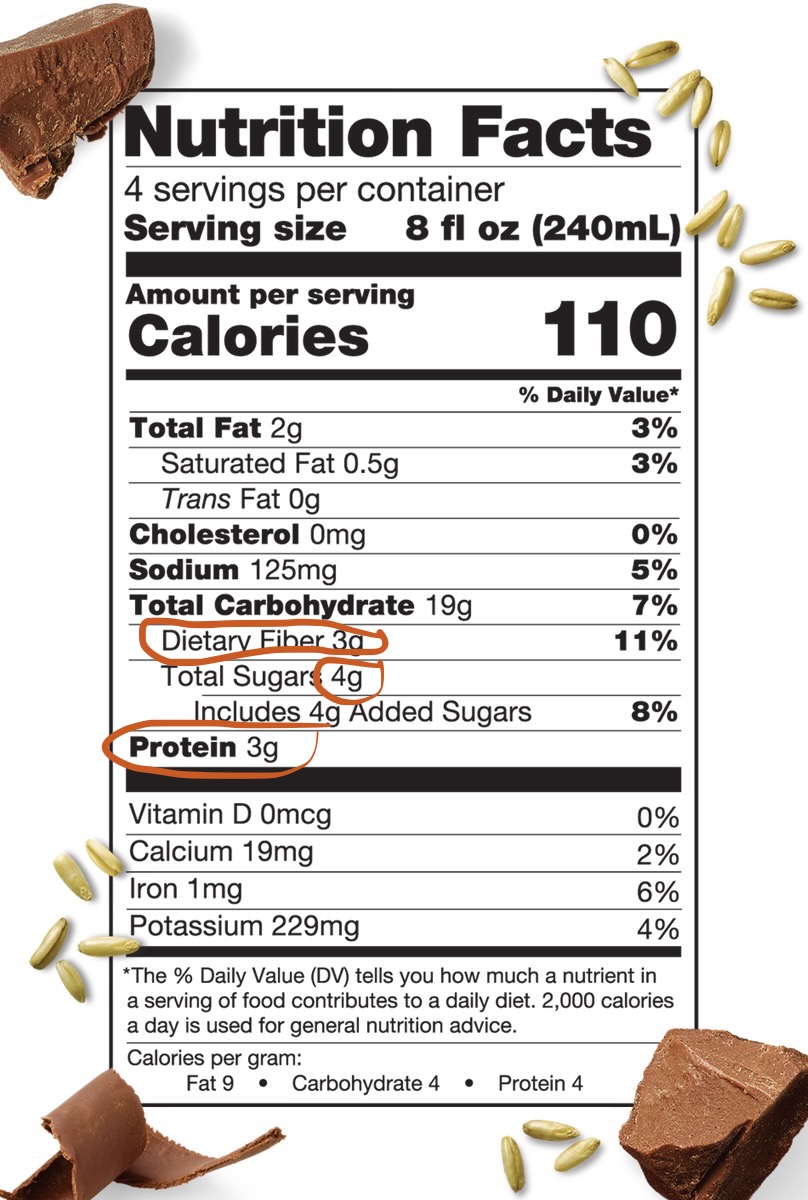 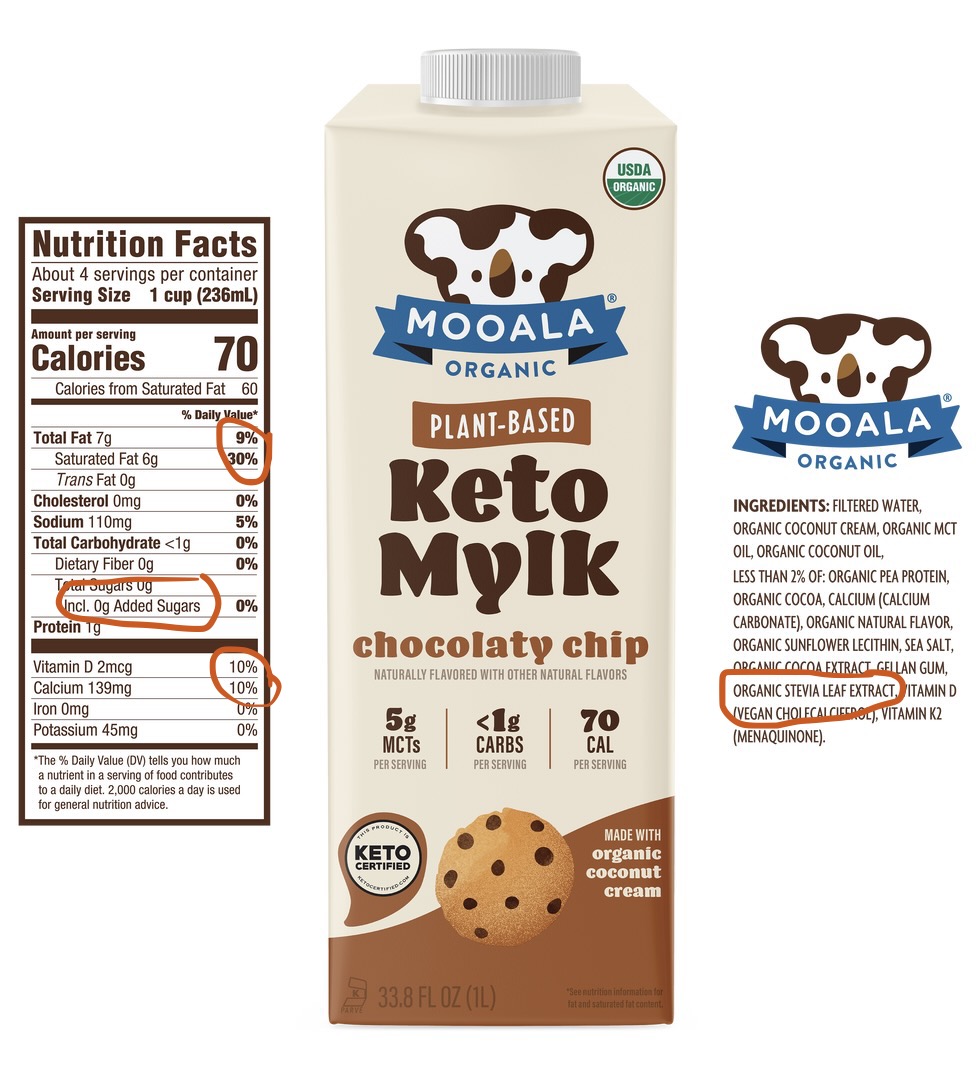 At the outset we mentioned sweeteners. We also give our milk a boost with chocolate flavoring. After experimenting with various chocolate extracts, we landed on a flavoring instead. Extracts yielded an alcohol taste that doesn't disappear like it would in a cooking or baking. The flavor note stuck. Luckily the flavoring from LorAnn solves this problem. We use about 1 tsp per carton of unsweetened almond milk. To make adding the flavor easier, we purchased a dropper. Much better!

In terms of sweeteners, we aren't too particular about the various forms/brands of stevia. However, the same can NOT be said of liquid monkfruit. Wow. What a difference. We have found that the Lakanto brand's liquid monkfruit extract is significantly more potent than others. It's worth the $8-$11 cost. The sweeteners on the right from Skinny Syrups add a lot of flavor with one squeeze. The downside is that these sweeteners rely upon sucralose, which many feel is chemical and inferior to stevia and monkfruit. We use them ALL!! 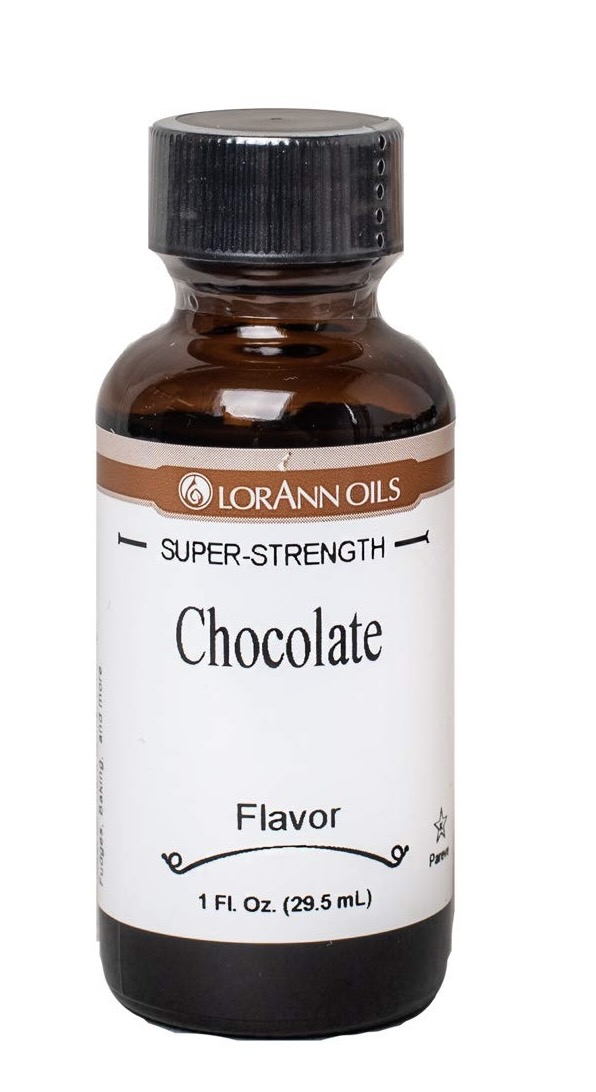 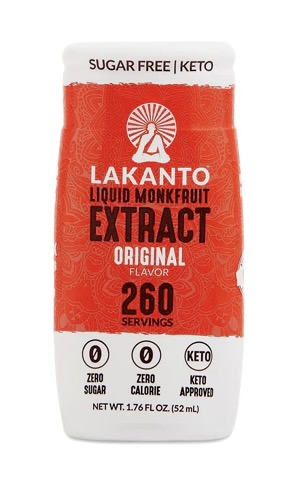 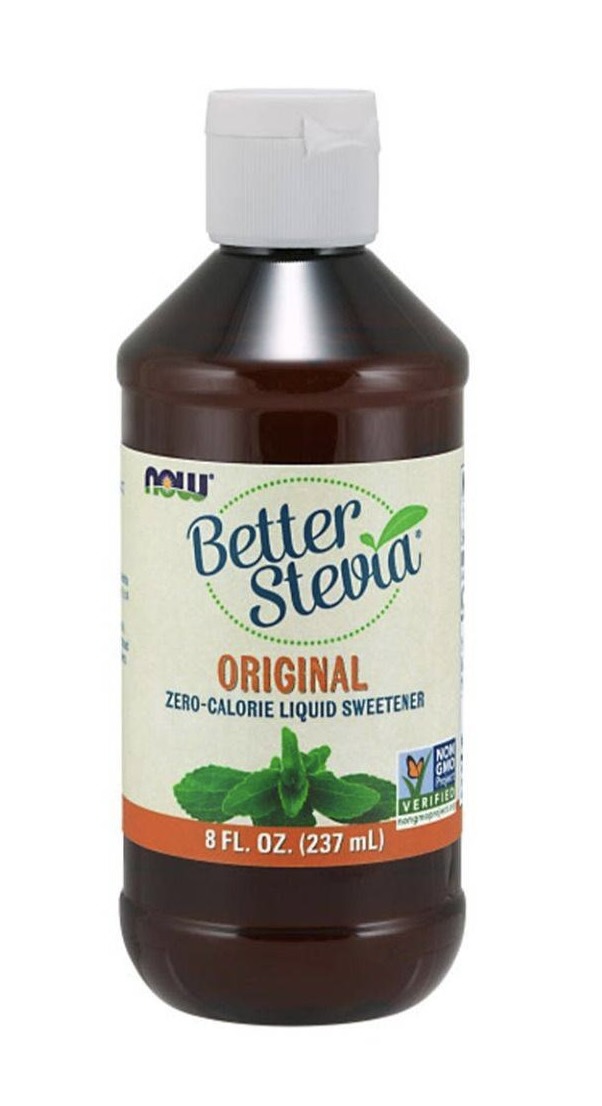 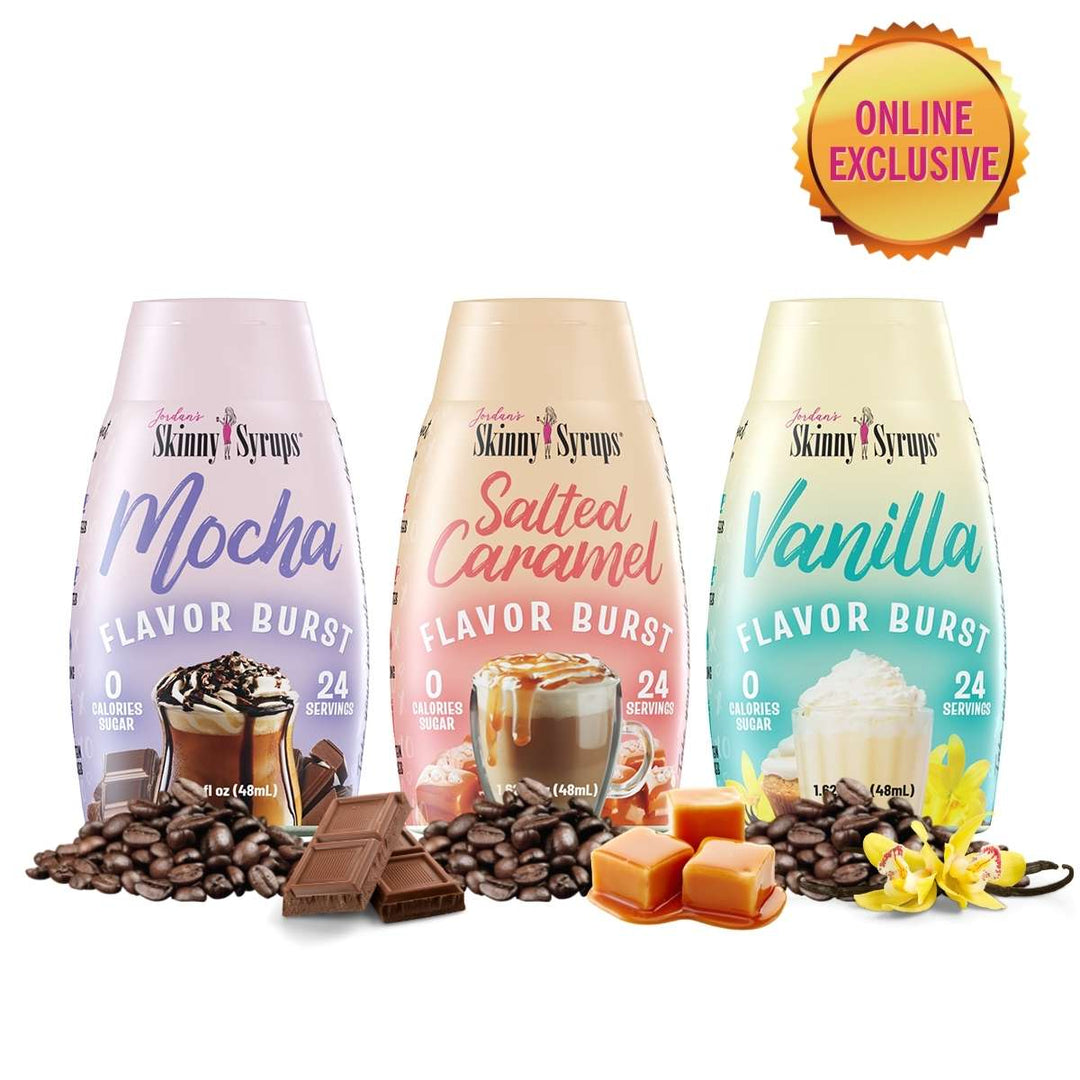 Step 3. Add your favorite sweetener or combo of sweeteners -- we use ALL of the ones pictured above

Step 3. Shake it, refrigerate it

Step 4. Enjoy on own ... or do as we do and use for hot chocolate, smoothies and more!